A few hours remain until the new year 2020, which means that it is time to take stock.

In 2019, we continued to work on our projects and develop our ideas. During this year, we developed several concepts for future projects and finally released One Night In The House.

One Night In The House 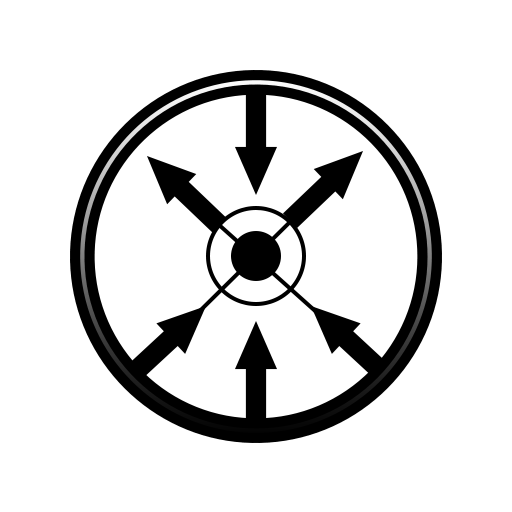 Having started work on the game back in 2016, after a long 3 years we released it.

She survived 3 restarts that included rewriting the plot, moving to a new engine, and so on.

On August 29, she finally made it to Steam and HGPlay.

We thank everyone who bought it, went through and left their reviews in stores, in their videos on YouTube, Twitch broadcasts, as well as those who wrote their reviews in the technical support of the game.

There have been few changes visually in HGPlay this year, but we are working on the inside of the service, but this does not mean that there are no results. We released the HGPlay Client, created a page for authorized applications, service integration, and slightly updated the login page.

But most importantly, HGPlay has become faster.

In 2020, we plan to release the second episode of One Night In The House, the new HGPlay Client and announce new projects.

I want to note that we are always working on new ideas and the implementation of these ideas.

I thank everyone who was with us this year, the Hight Games team and our friends.

See you in the new decade!

2022 is coming to an end, which means it's time to sum up the traditional results of the year. This year has not been very productive for Hight Games. We continue to work on the announced game, as well as HGPlay and other projects.